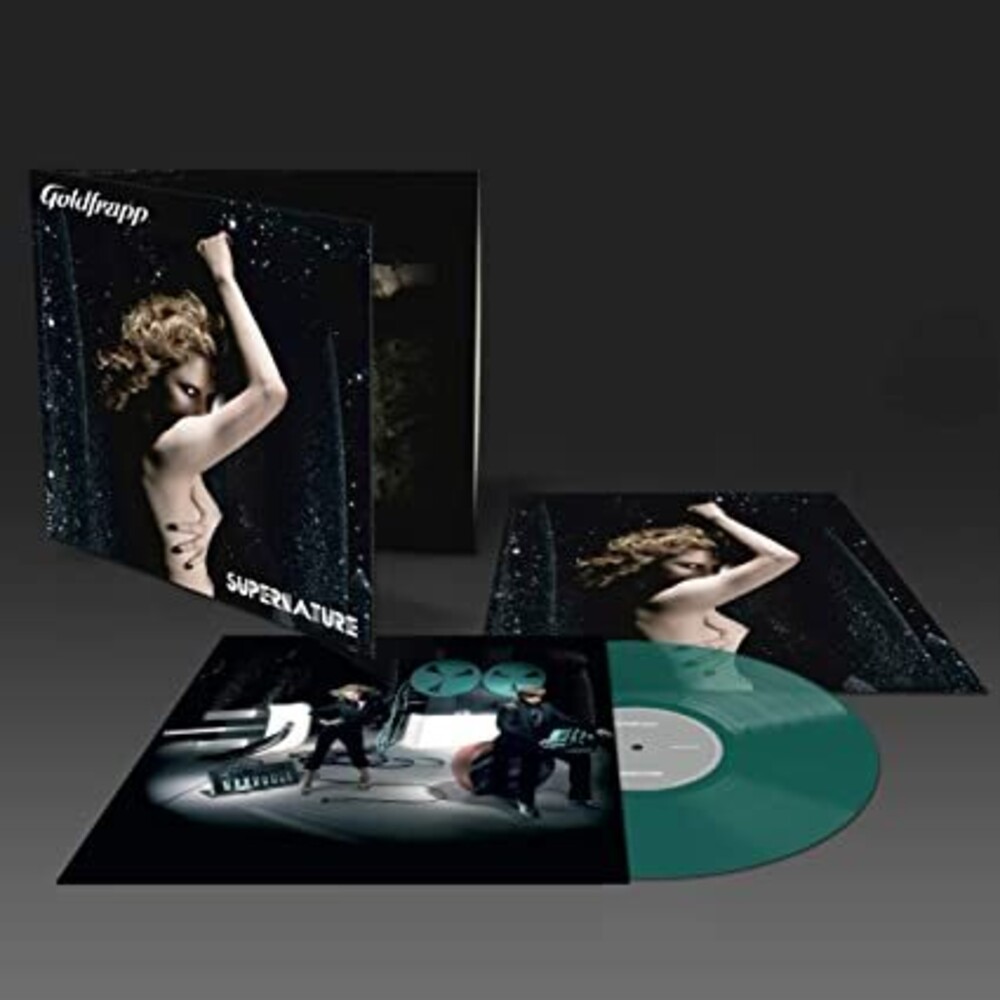 Limited translucent green colored vinyl LP pressing. Originally released on 17th August 2005, the album was reached #2 on the UK Charts, amassing 52,000 in it's first week and was nominated for a Grammy in 2007. Described by The Guardian as "a brash, beautiful celebration of love and dancing" whilst Rolling Stone declared the album "toxic and delicious" and "will make you do bad things - and like it". 'Supernature' serves as Goldfrapp's most commercially successful album and includes their most popular single 'Ooh La La'.