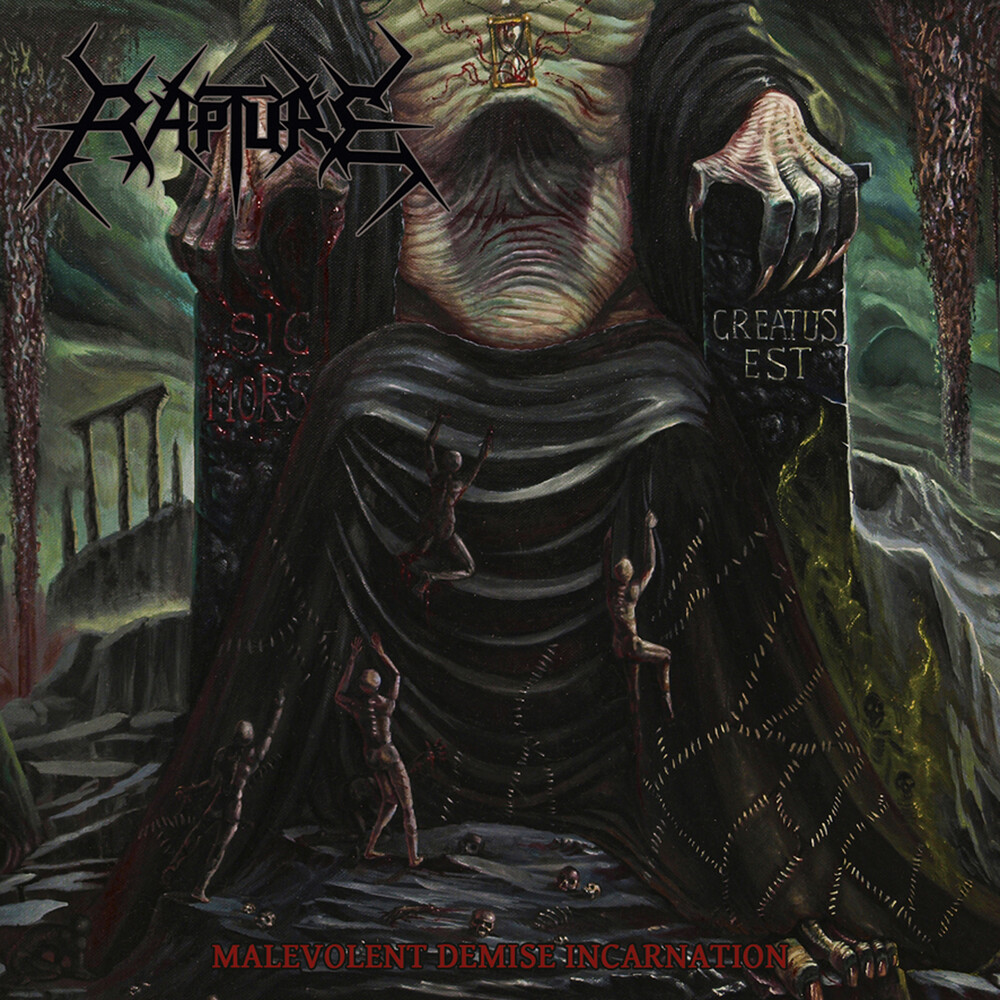 RAPTURE specializes in uncompromising Death/Thrash Misanthropy and extremity. Three years after the release of their acclaimed 2nd. Album "Paroxysm of Hatred" (Memento Mori Rec.), "Malevolent Demise Incarnation" will be the most extreme and hatred-filled RAPTURE album to date. Expect nothing less than an overwhelming storm of disgusting and untamed aural horrorshow.
back to top