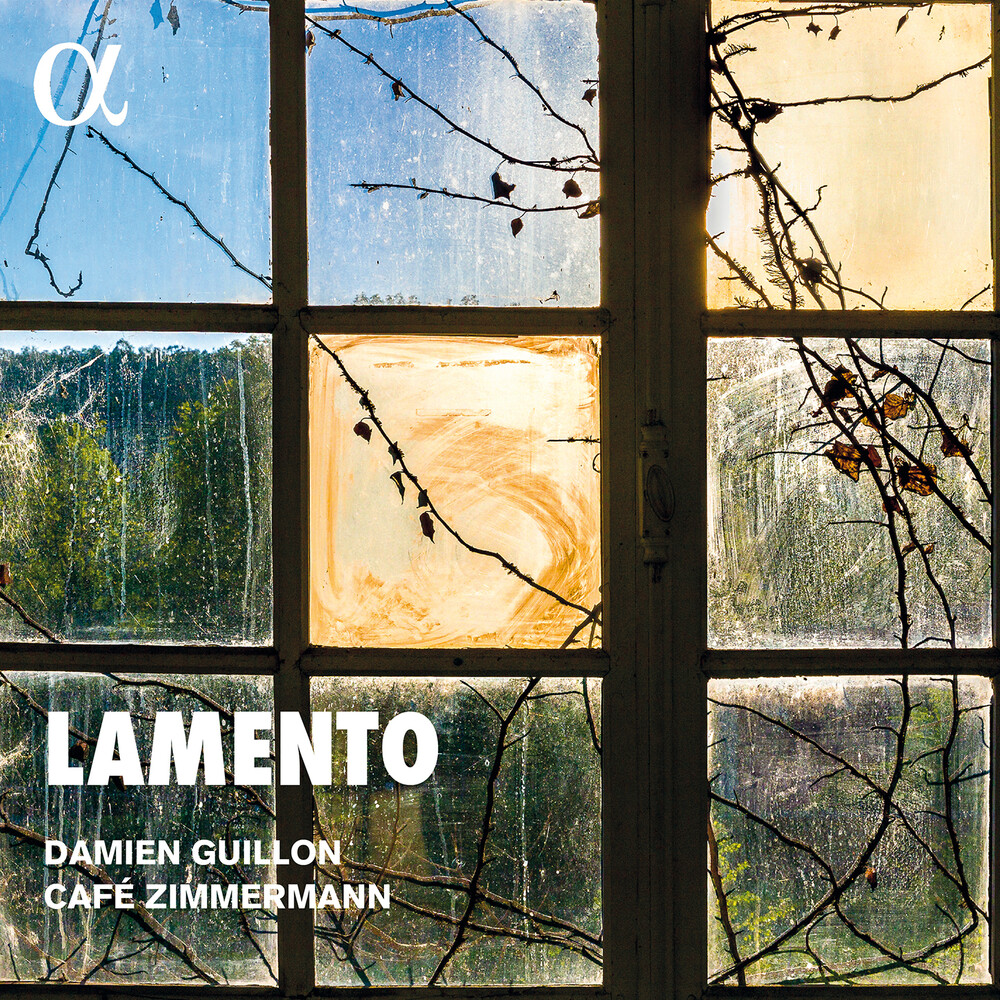 In the post-Renaissance period, the lamento established a place for itself in both vocal and instrumental music. This grief-stricken utterance in the face of death - one's own imminent demise, that of a loved one, a lamentation that may be either sacred or secular. The present release from CafĂ© Zimmerman presents 9 lamentos from composers such as Bach, Bernhard, Biber, Schmelzer, and more. Founded in 1999, CafĂ© Zimmermann is one of the leading Baroque ensembles in France and in the rest of Europe. Led by violinist Pablo Valetti and harpsichordist CĂ©line Frisch, the ensemble brings together soloists who are eager to bring back to life the artistic atmosphere conveyed by Gottfried Zimmermann's establishment in 18th century Leipzig. CafĂ© Zimmermann collaborated with artists such as EmĂ¶ke Barath, Giuliano Carmignola, Rupert Charlesworth, Lorenzo Coppola, Maarten Engeltjes, Damien Guillon, Kristina HammarstrĂ¶m, Christian Immler, Roberta Invernizzi, Sophie KarthĂ¤user, Gustav Leonhardt, Lenneke Ruiten, Carolyn Sampson, Andreas Staier, Dominique Visse, as well as the choirs Les Elements, Aedes, Vox Luminis and Accentus.