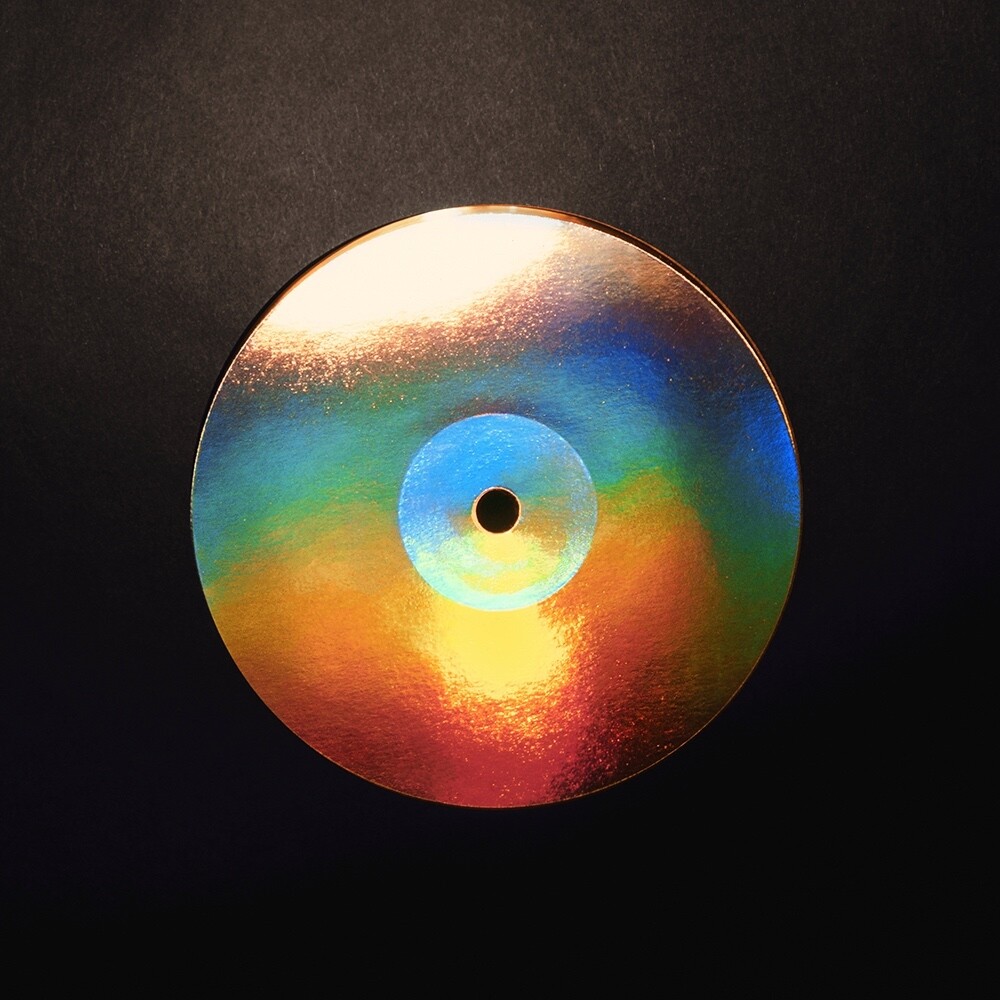 Three years after their last collaboration "Lost in the Moment", part of Darius' debut album Utopia, the French producer and Nigerian born future soul artist Wayne Snow unveil their stellar single "Equilibrium". The message of unity has never felt more relevant than the times we are living through right now. This project composed one year ago, serves as a stark reminder that we can all transcend above our differences and connect through the experience of music together, regardless of colour and race. The undeniable synergy of both artists create a harmony magnified by the richness of their diverse cultures and musical background. The beat instantly catches us in a warm and arresting atmosphere. The main melody reveals an uptempo rhythm gently interwoven in Wayne Snow' emotive voice, born in Nigeria, living in Berlin in preparation for his next album. His lyrics infuse a carefree candor, which only suggests love and euphoria, fruit of an universal balance and a collective caring energy. After multiple collaborations among "Helios" or the "Nightbirds" improvised live project (feat. FKJ and Crayon), the two artists reunite once again on "Equilibrium". Heady and joyful, only few seconds are enough to form a timeless memory and make this track an instant classic. Darius holds Wayne's powerful vocals, which travel through the composition as gospel pipe dreams. His Funk and Disco influences, embodied by his heart-warming and dynamic groove reminds us of his iconic project Romance (2014). Driven by a festive and upbeat energy, Darius finally renews himself with a return to his musical roots, whilst Wayne Snow steps up towards an audacious expression and a peek into his forthcoming artist album. Lovers of pastel and retro aesthetics, we find the artist's aesthetic language elevated through an impressive video treatment by the esteemed French director Alice Kong set for release on July 23rd. The audio release will precede a week earlier on July 16th, part of his forthcoming project.