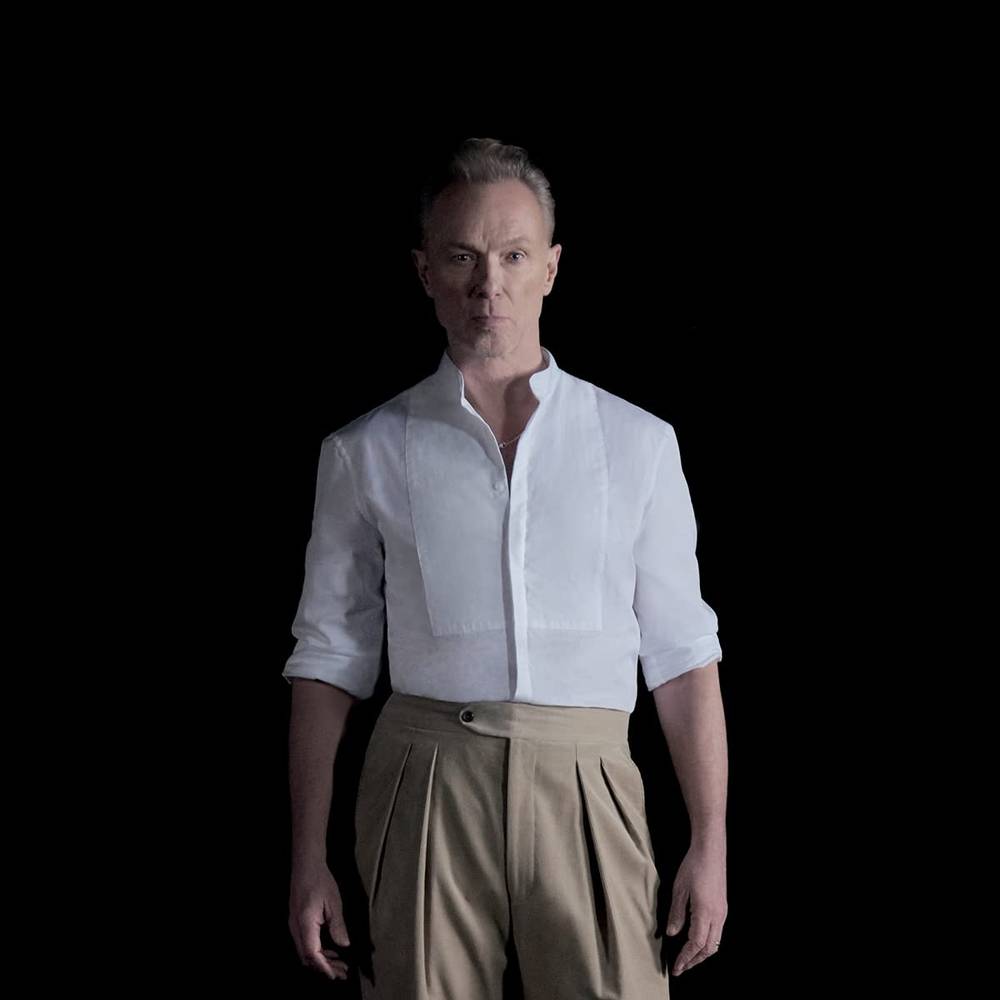 Limited colored vinyl LP pressing. In Solo is the second solo album by Spandau Ballet songwriter and Saucerful Of Secrets guitarist and co-lead vocalist, Gary Kemp. Twenty-five years on from his solo debut Little Bruises Gary has written and produced an album that focuses on two dominant themes: the paradox of solitude in an urban landscape, and his growing obsession with life seen through a rear-view mirror and how the past infects our present. Asked why make a solo album now Gary says, "It's confidence, playing around the world with Nick Mason gave me a certain reputation as a guitar player and singer that I never gained from Spandau Ballet. That allowed me to go and do my own record and I am of a certain age where I feel the need to understand the issues in the world and my own life, the only way I can do that is in the self-therapy of songwriting."
back to top