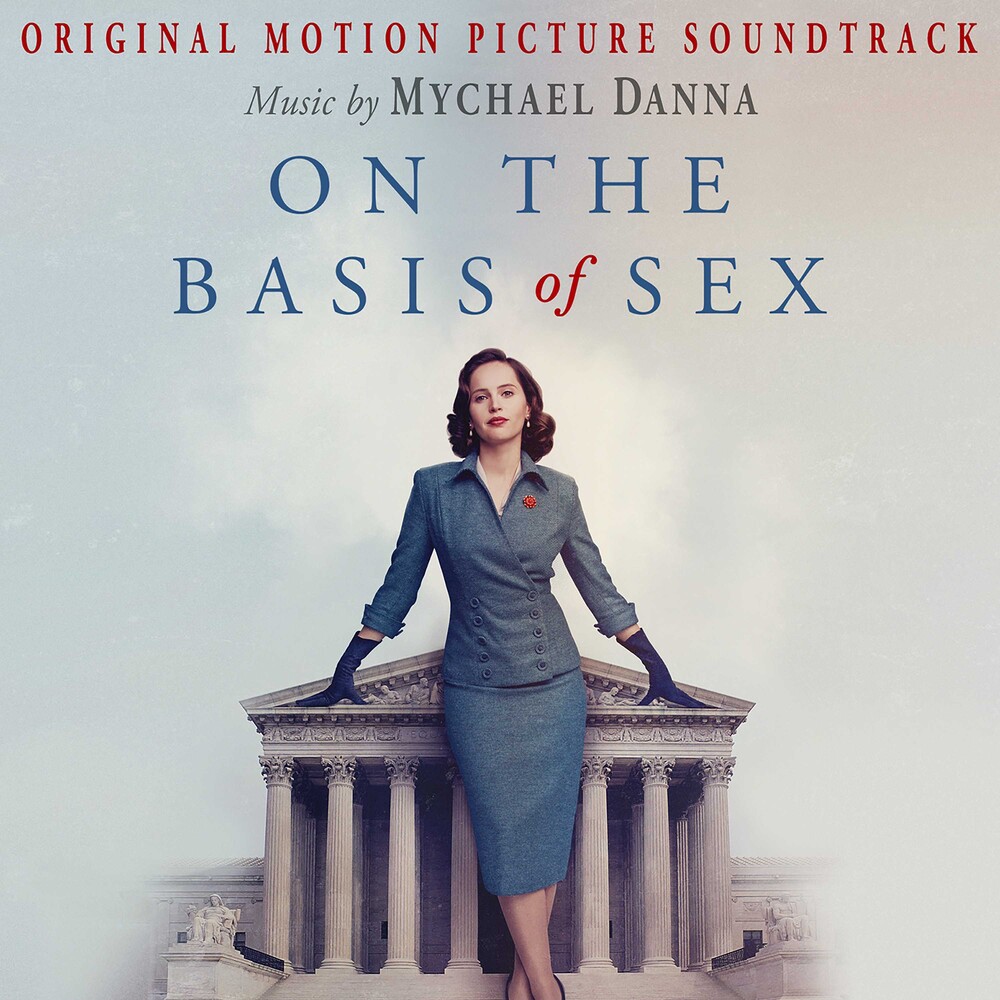 Mychael Danna is an Academy Award-winning film composer recognized for his evocative blending of non-western traditions with orchestral and electronic music. His highly awarded works include the Oscar and Golden Globe-winning score for Ang Lee's Life of Pi, following his collaborations with Lee on The Ice Storm (1997) and Ride with the Devil (1999). Among his other awards are the Emmy for Outstanding Composition for the mini-series World Without End (2013), the Frederick Loewe Award for Film Composing (2013), the World Soundtrack Awards for Film Composer of the Year, and Best Score of the Year (both 2013), and the Hollywood Film Award for Composer of the Year (2016). Danna says his approach is to "making music an integral part of the storytelling, not simply repeating what is happening onscreen, but adding unexpected dimension and insight that enrich the experience of the director's vision." His passion for presenting complex ideas in a musically accessible way began as Danna learned his craft at the University of Toronto. There, he was exposed to early- and world-music that later influenced his style. Danna earned the school's inaugural Glenn Gould Composition Award in 1985 and also began scoring for student theatre groups, as he launched his artistic partnership with filmmaker Atom Egoyan. Danna has scored all of Egoyan's films since 1987's Family Viewing. Danna's credits also include the Oscar-winning Little Miss Sunshine (2006), for which he shared a Grammy Award nomination for Best Compilation Soundtrack Album; Marc Webb's acclaimed romantic comedy (500) Days of Summer (2009); and James Mangold's Oscar-winning film, Girl, Interrupted (1999). Mychael also scored the Oscar-nominated Pixar short preceding the film, Sanjay's Super Team. Other celebrated collaborations include those with Bennett Miller on his Oscar-nominee Moneyball (2011) and his Oscar-winning drama Capote (2005); with Terry Gilliam on his oscar nominated The Imaginarium of Doctor Parnassus (2009) and Tideland (2005). "The most gratifying filmmaking experiences are ones that take effort to unpeel the layers surrounding the heart of the story, and to find the best musical expression of that heart, " says Danna. "Those are always the film scores that I am most proud of."