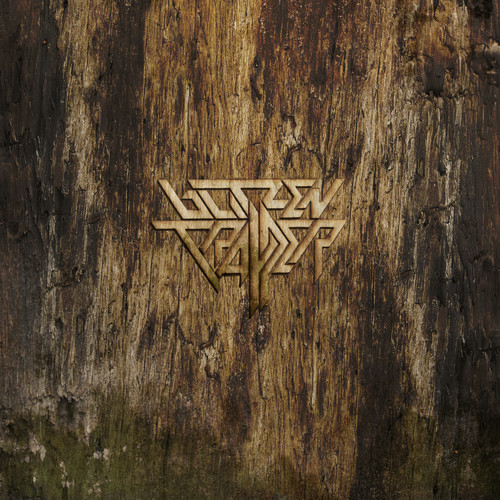 Double LP pressing includes digital download. For this expanded deluxe edition of Furr, Blitzen Trapper have compiled over two LPs worth of material: the original album and twelve rare and previously unreleased tunes. The added songs are from the same recordings that become Furr, with the exception of the "Live at KCRW" tracks, which were recorded during the Furr tour. The songs "War is Placebo," "Booksmart Baby," and "Maybe Baby" appeared as limited-edition singles for Record Store Day in 2009 and 2011. This reissue also features new liner notes from Eric Earley reflecting on the album, as well as a track-by-track description of the bonus songs, and a Q&A with the stage and screen actor Rainn Wilson (of The Office fame).