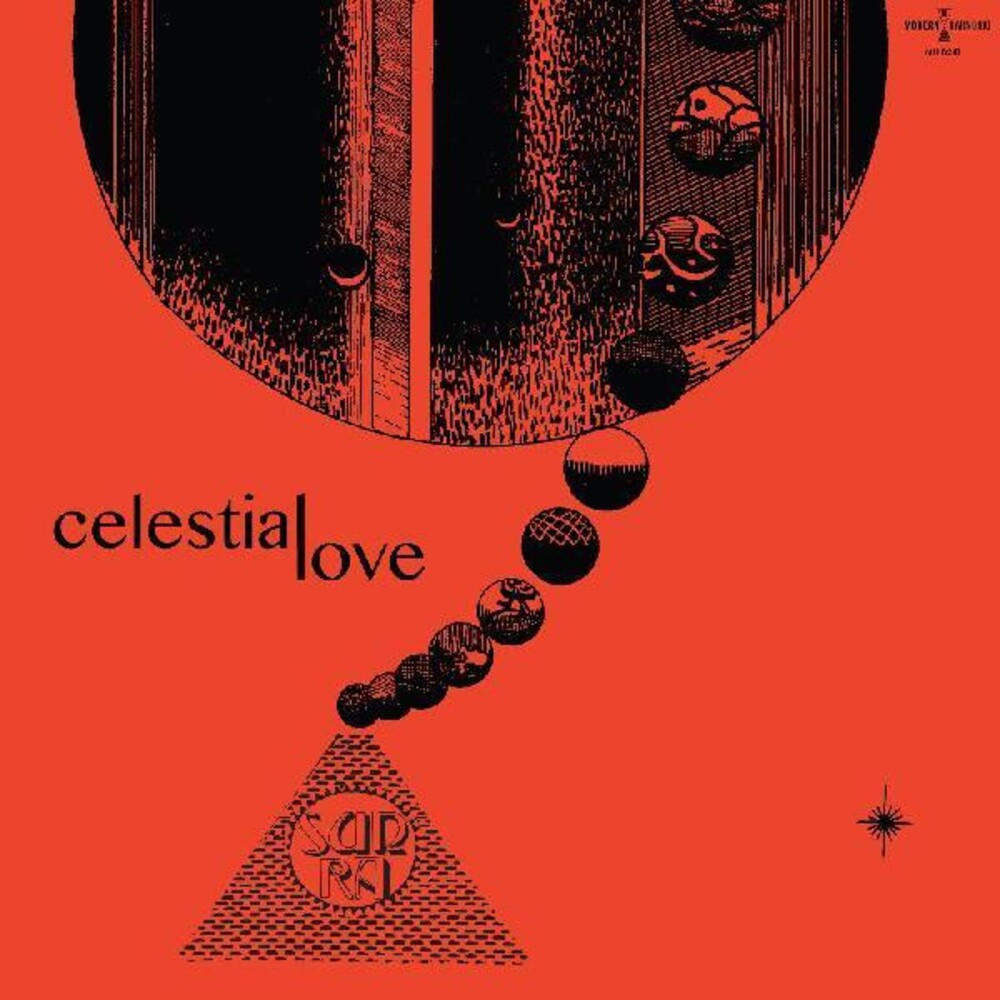 Celestial Love contains recordings made in September 1982 at New York's Variety Studios, which had hosted countless Sun Ra sessions since the late 1960s. This was one of the last extended sessions at Variety, and these recordings were the last studio works released on Sun Ra's own Saturn label (though the label did continue to press concert recordings, and new studio recordings did appear on other labels). Aside from their inclusion on Celestial Love, tracks from these sessions landed on the albums A Fireside Chat With Lucifer and Nuclear War. Since Nuclear War's contents overlapped with both Fireside Chat and Celestial Love, we have reconstituted the latter two as complete albums, thus covering all titles from these Variety dates. The music on Celestial Love is mostly "inside" Ra, veering towards mainstream jazz (the lengthy and adventurous "Fireside Chat," not on this album, being an exception). Ra's early hero, Duke Ellington, is represented twice with "Sophisticated Lady" and "Drop Me Off in Harlem," and two other standards ("Smile" and "Sometimes I'm Happy," both sung by June Tyson) are given snappy Ra arrangements.