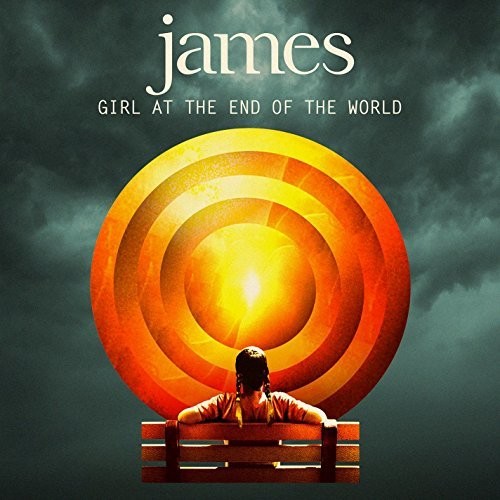 Girl at the End of the World
Artist: James
Format: CD
New: Not in stock
Wish

2016 release, the 14th album from the veteran British band. The songs for this record were written exclusively in Scotland. As with La Petite Mort, the album was recorded at RAK Studios in St. John's Wood. The album was recorded and produced by Max Dingel. "Girl At The End Of The World is a record we are very proud of and picks up nicely where La Petite Mort left off. But hopefully, as always, pushes the edges out a little further. The songs are big but personal, abrasive but warming and after taking you on a journey and throwing you a few curve balls, ultimately uplifting.' - Jim Glennie.