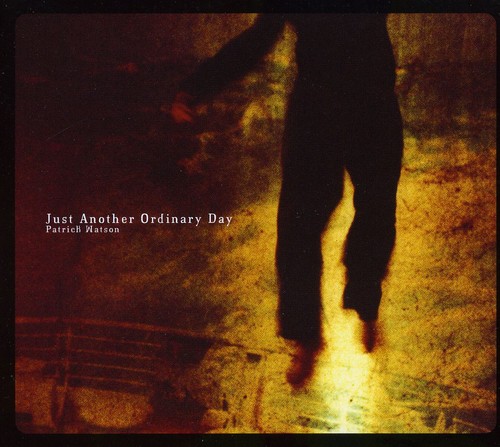 Digitally re-mastered edition of the 2002 debut album from the Canadian singer/songwriter. Originally self-released in an extremely limited run, it showcases the band harnessing the atmospheric rock sound that they would come to perfect on 2006's breakthrough album, Close to Paradise. This re-release of Just Another Ordinary Day follows on the heels of this year's critically acclaimed Wooden Arms, and features some of the band's most accessible work. EMI. 2009.