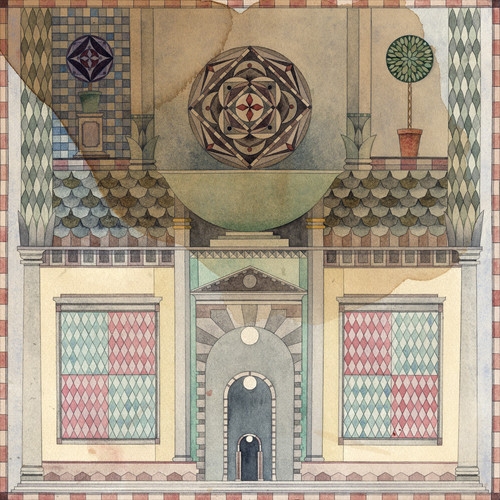 Refused came to an end in front of 50 kids at a basement show in a Virginia college town in 1998, just as their release of the same year, The Shape of Punk to Come, was taking its first steps toward becoming an acknowledged classic and a massive influence on a generation of bands. Refused Are Fucking Dead! became the slogan, as kids discovered Shape and its breakout track New Noise only to find their new heroes disbanded.

Refused are f***ing alive! After a 2012 invitation to reform for the Coachella festival, Refused followed its first shows in 15 years with a triumphant tour, as every kid who had discovered them after death came out to see them reborn. Freedom is the first album in almost 20 years, on Epitaph/Burning Heart, the label that released The Shape of Punk to Come all those years ago. Freedom explodes out of the speakers with opening track Elektra, as frontman Dennis Lyxzen s throat-shredding declaration that nothing has changed catapults Refused into the 21st century. If Shape blasted apart the constraints of the punk and hardcore worlds with which Refused had long been associated, Freedom goes a step further by incorporating the wide-ranging influences that have shaped each band members personal tastes. Produced by Nick Launay (Gang Of Four, Public Image Ltd., Nick Cave, Arcade Fire) with additional work by fellow Swede and longtime Refused fan Shellback, Freedom is not just a follow-up to Shape, but a living breathing snapshot of a band, alive, now. It s not a reunion anymore, Lyxzen insists. This is one of the most radical things we ve ever done, both musically and lyrically.