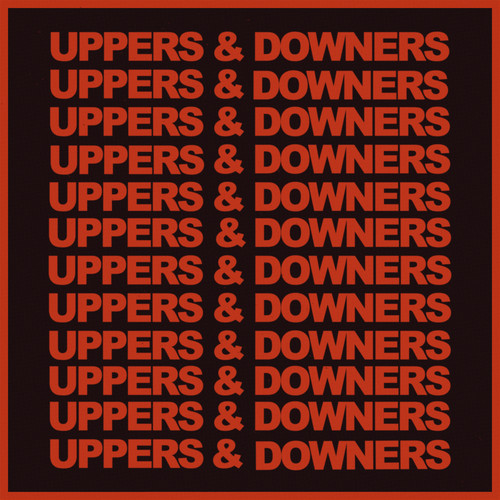 Vinyl LP pressing. Marlon Rabenreither began his solo project as Gold Star in 2013 and is set to release his third album, Uppers And Downers for Autumn Tone Records. "What artists do is reactionary to what they did before," he reasons. "I wanted to do the opposite of my previous LP, Big Blue, and make this record a collection of songs." Hence the title, which isn't a strictly literal reference to different mental states, or even medication, but rather to the diversity of song styles."The idea was to achieve a deeper scope, a more dynamic range: slow songs, fast songs, less genre specific, capturing all the moods." Uppers And Downers is a collage that winks at classic eras, but with a modern bite and twist. The one thing connecting the songs is the city of Los Angeles. Now residing in MacArthur Park, Rabenreither feels the wave of excitement following the mass exodus of creative types from the more expensively priced San Francisco and New York City. His friends are similarly minded musicians and artists; they all believe in the everlasting power of rock'n'roll. For once in his life, he's starting to feel less like a lone wolf, more part of a collective movement.