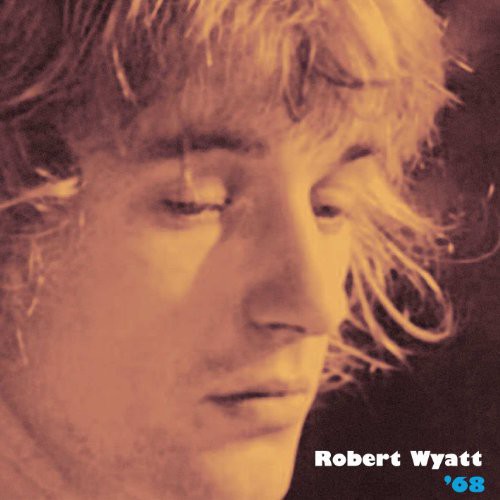 Limited colored vinyl LP pressing. 2013 collection from the British Prog/Experimental/Jazz legend. In September, 1968, UK's Soft Machine had just finished their second, exhaustive tour of the USA supporting the Jimi Hendrix Experience. At the conclusion of the tour, vocalist/drummer/multi-instrumentalist Robert Wyatt stayed, working on recordings in Hollywood and New York City. Upon Robert's return to England to re-start the Soft Machine in December, 1968, these documents lay forgotten. Two of them were eventually found and issued, but half of these recordings were unreleased and thought lost forever. Now, for the first time, all four of the recordings Robert made in '68 are collected together and released! Two of the demos are shorter songs and two are side-long tracks; both side-long tracks were later re-recorded by the Soft Machine, one on Volume II (1969) and one on Third (1970). These tracks serve as a template for the Post-Psychedelic Soft Machine's career as founders of European Jazz/Rock and the entire release is a precursor to Robert's post-band, solo career.