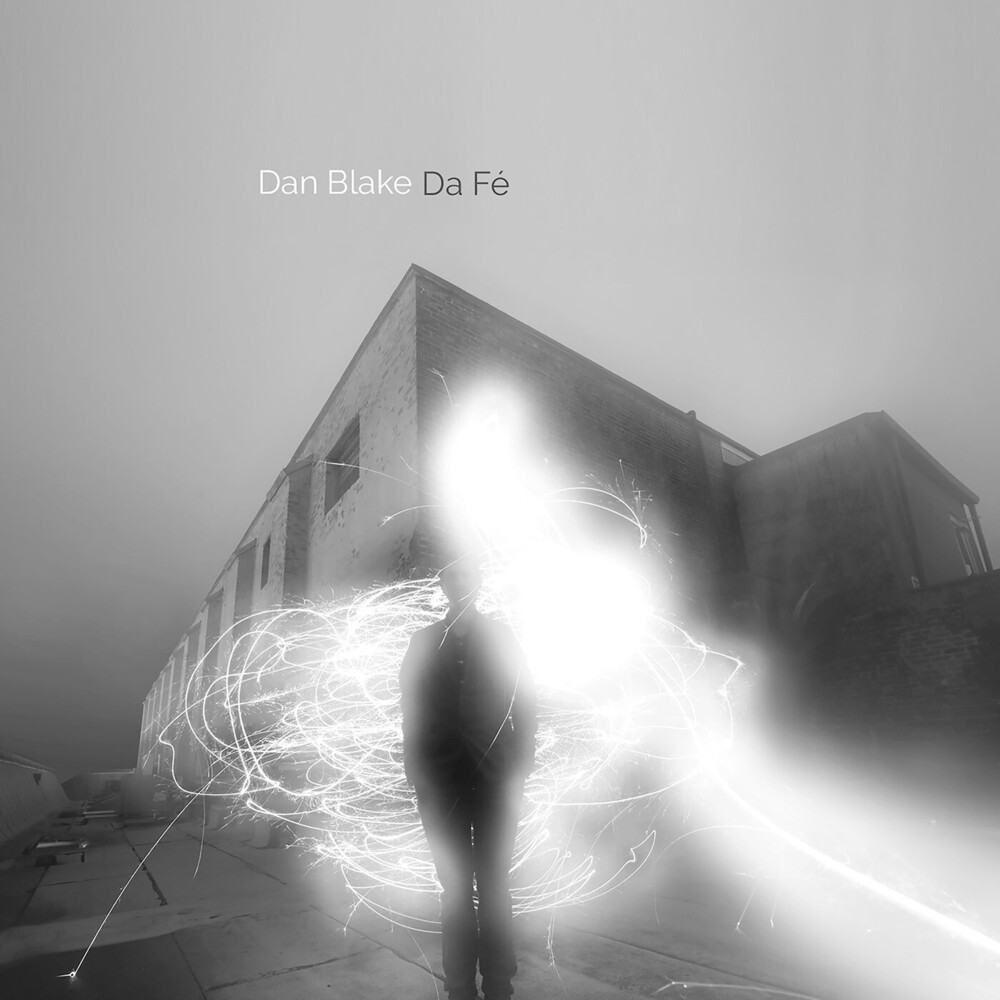 On his inspiring new album, Da Fûˋ, saxophonist and composer Dan Blake pays tribute to the and political activists who've offered him hope while adding his own singular voice to the out for solutions. // Da Fûˋ is an outgrowth of Blake's own activism. A practicing Buddhist since his college years, Blake has served since 2015 on the board of Buddhist Global Relief, an organization dedicated to combatting chronic hunger and malnutrition around the world. // Da Fûˋ translates to "of faith," and stems from the phrase "auto da fûˋ," which refers to the burning of heretics during the Spanish Inquisition. While Blake changed the term to avoid direct reference to that historical context, he does see a connection in the fires blazing across millions of acres in California. // To provide his music with the tension and urgency it required, Blake enlisted a remarkable cross-generational band. He initially recorded with a quartet featuring pianist/keyboardist Carmen Staaf, bassist Dmitry Ishenko, and veteran drummer Jeff Williams. The latter was a member of the pioneering world-jazz fusion band Lookout Farm led by DaveLiebman, one of Blake's mentors in both music and activism. He then teamed with longtime collaborator Leo Genovese, with whom he worked in Esperanza Spalding's band, to reimagine the music in post-production via additional piano, synths and multiple saxophone lines.